This is how the  library was established and how it has evolved to become such an important part of our community.

Henry Hospers first claimed Hospers, Iowa in 1869.   Dutch and German settlers soon followed his lead to farm the rich soil of Northwest Iowa.   Around 1872, The Sioux City and St. Paul Railroad Company began to lay track through Sioux County.   A train station along the railroad was named Hospers Station, in honor of Henry Hospers; this is the current location of Hospers.   The town was later incorporated in 1891 and had a population of 110.   Hospers has historically been an agricultural, educational, manufacturing and transportation center.

Hospers, Iowa is proud to have a city library which was established in 2000. The Hospers Public Library is located just off of Main Street.  The library is approximately 2305 square feet and is attached to the community building  Books and other items for the library were purchased with from grants and money raised locally and donations from townspeople.  Mrs. Denise Pohl was the first city librarian.

The Library currently has collection of over 16,000 items.  Formats include: DVDs, Books, and Books on CD, Large Print items, periodicals and we are part of an consortium that supplies downloadable ebooks, audio-books, and magazines.   There are 6 public Internet use computers.

Events Happening at the Library

Books are available at the Library to checkout! 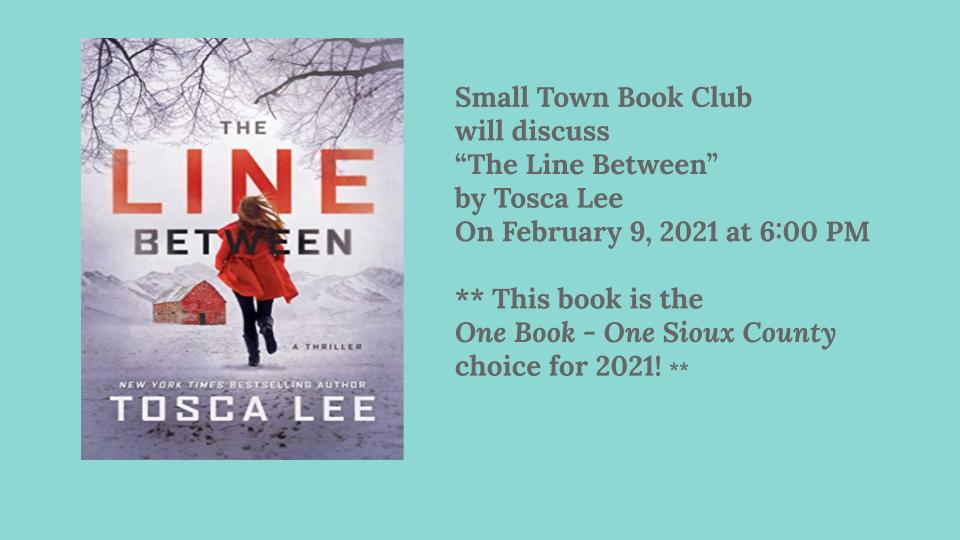